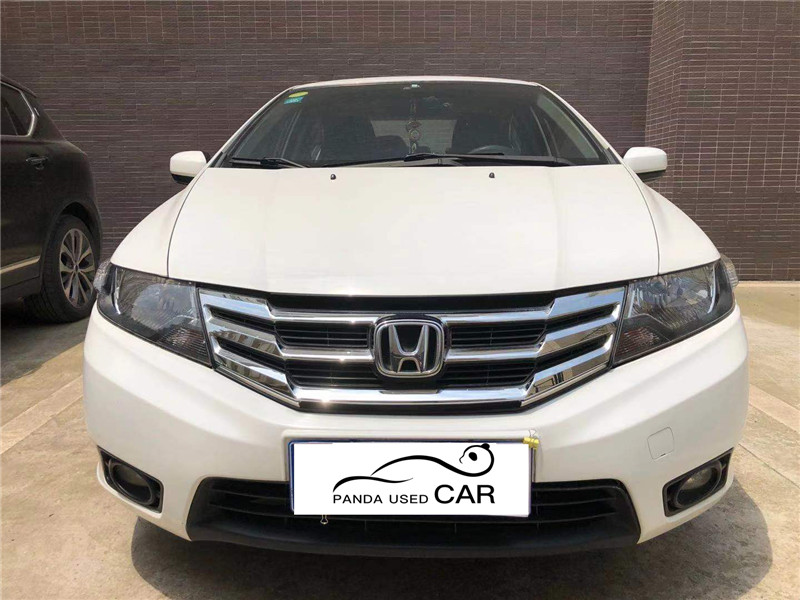 Honda is known for loading the City with luxury features and many of competitors would match up to it. The new City is loaded with features like the sunroof, rear AC vents, reversing camera, father-touch climate control, and keyless entry and exit.The ARAI certified mileage ratings are the best in the segment for the Honda City be it petrol or the diesel units.One of the other aspects of storage is the boot space, the Honda City boasts of 510-litres, this gives enough reason to travel with big and heavy luggage.The controls and the gearshift are the smoothest which makes you driving in city conditions a pleasure with not much of an effort.Honda offers a practical diesel unit, fast petrol and a convenient CVT, which spoils you in terms of choice. Also, the cabin space and many convenient and sensible touches inside the sedan makes your life more comfortable.


Send email to us All aspects of fuel consumption and power space are quite satisfactory. The most satisfying thing is space. Honda MM does a good job of concept, whether it is front and rear space or storage space. There are also engines. Honda's engine technology is guaranteed. This is also an important reason why we choose Fengfan. Appearance: Fengfan's appearance LP likes it very much. It's quite fashionable. At least it looks better than the old one and is suitable for young people. The side body looks relatively slender, and the shark fin antenna looks capable. Interior: I bought the black interior, which gives me a sportier and more personal touch. The interior is not satisfied because the seats are made of flannel. I prefer leather seats or fabric seats similar to Binzhi. But the overall workmanship is good, practical and durable, and a car at this price won't require too much. The instrument panel is pretty good-looking, and the color changes with the fuel consumption during driving. Space: Fengfan’s storage space is still sufficient at present. The driver’s seat and co-pilot door can hold umbrellas and mobile phones. The co-pilot’s glove box is also relatively large and practical, and various documents are often put in it. The back row is more colorful in the riding space, the front and rear spacing is very wide, the LP is small, and there is no pressure to sit in and cross the legs. There is also a lot of space in the rear compartment. It is no problem to put four suitcases. There is no pressure for large and small luggage plus souvenirs. Configuration: This configuration is considered top-level at this price; Power: It's okay to start, and the D-speed acceleration is relatively average. In S gear, the acceleration will be much faster, but at the same time the engine turns faster, the engine noise will be more obvious. The Earth Dream engine is matched with a CVT stepless gearbox, with smooth power and no obvious frustration. Handling: Fengfan's steering wheel is quite light and easy to operate. This is one of the initial starting points for choosing Fengfan. To make LP and LP easy to use. Later, after picking up the car, she tried it well, and the operation was relatively smooth, although she drove less. Fuel consumption: fuel saving! Save fuel! Save fuel! The important thing is said three times! The Earth Dream engine is still very fuel-efficient, and it runs a lot in the city, showing a fuel consumption of 6.8L100km, which is quite satisfactory. Occasionally going to the suburbs on weekends also consumes little fuel. I usually open the small green leaves when driving in the urban area. Fuel saving does not depend on blowing~Comfort: The seat wraps well, the overall comfort of sitting in the car is good, and it is still very comfortable. . That is, noise control is relatively general.